Essentially: 94-01 Acura Integra upper control arm bushings can replace the OE 3rd gen bushings but they need to be pressed in and out.


88SE Lude;3800249 wrote:OK as there is some discussion in non-specific threads I'll try to explain it all with pictures and words for those that may need some clarification.

There are various threads with a lot of this info and pics in already, this one will have new pics in addition to the old ones.

This is to show the differences (there are none) between the 3G Prelude upper arm control bushes and the ITR/Civic/Integra(DC2/EG/EK etc) front upper control arm bushes.
I'll probably use 'UCA bushes' to save some typing

I have used various types of UCA bush on my many 3G Ludes, some of them intended for the ITR/Civic.
This is not to suggest that all aftermarket bushes for the ITR/Civ will fit, certainly not without the possibilty of some modification.
This does mean that aftermarket bushes will fit the carriers but some other work may be needed, cutting, spacing etc.. to geta good working fitment.


I will post pics and explain them. Any questions please ask and I'll do my best to answer. Although it should be pretty simple for most people.

Same with vernier on ITR(with arm):

With vernier on ITR carrier:

With vernier on 3G Lude carrier:

Now we have an end on view of the two carriers.
These show the diameter of the bushes/sleeves, which are the same

Now we have side on shots that show the carrier and sleeve dimensions.
As you can see the ITR carrier is narrower than the 3G Lude carrier but the sleeve is exactly the same length.

3G Lude outer bush diameter is the same as the carrier.

As you can see from the pics the two bushes are identical in every way.
If you wish to argue this point then may I suggest an eye or sanity check first.

Here's a pic of some poly bushes in a 3G UCA. In this you can see that the sleeve is slightly shorter, this allows for the use of the large washers/spacers used with them.

The next post will be using the old pics I took during a previous discussion where it became a little 'muddy'.
The two sets of pics should make it as clear as you could want.


88SE Lude;3800257 wrote:These are the old pics used in an old post. These were questioned and argued against.
Let's see if they add anything to the above post.

This shows an ITR bush, a 3G Lude carrier, an ITR carrier:

This is an ITR bush (top) & 3G Lude bush with the outer metal sleeve missing:

Here are the component parts of the carriers and braces. ITR left, Lude right.
You can see the outer metal sleeve still in the Lude carrier.

Here are the two bushes together. The complete one is the ITR part, the seperated part is the Lude bush.
You can see that the outer metal sleeves are the same but the ITR part has a thicker band of rust due to thge narrower carrier.

And here they are like ducks in a row: 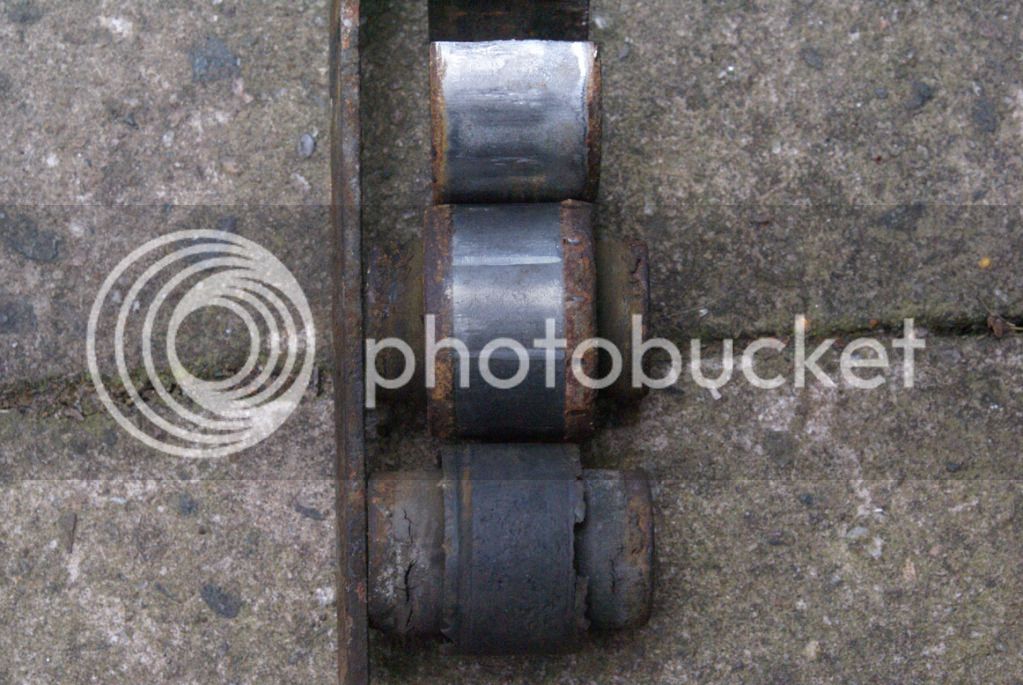 And one of ther cutaway part of the Lude outer metal sleeve on the ITR carrier showing the difference in width.